Wellington Village started life as the Stewart family farm throughout most of the 19th century. Scotland-born Roderick Stewart and his family arrived in the area (then known as Nepean Township Lot 34 in Concession 1) around 1831 and built an impressive stone house on what is now Julian Avenue. They operated their farm until selling in 1893, though descendants of the family remained in the stone house until the early-1960s. Read more about the Stewarts at: 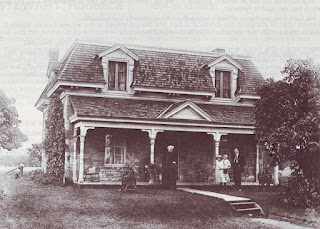 Did you know that Wellington Village was born under a circus tent?

There are still 13 houses remaining in Wellington Village that were built in that first year, 1919. Read more on the profile of these houses at: 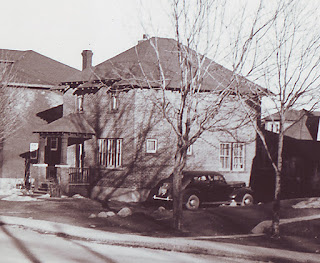 
The Wellington Village Community Association has its origins all the way back in December of 1922, when a group of local residents met at the Rosemount Library to form an official association. At this meeting, the first name was selected, Elmdale Municipal Association. The first elected president was Harry Schroeder of Byron Avenue. 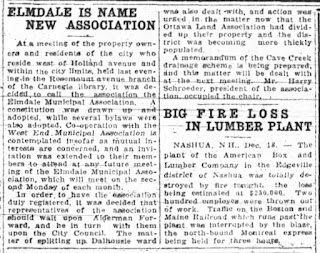